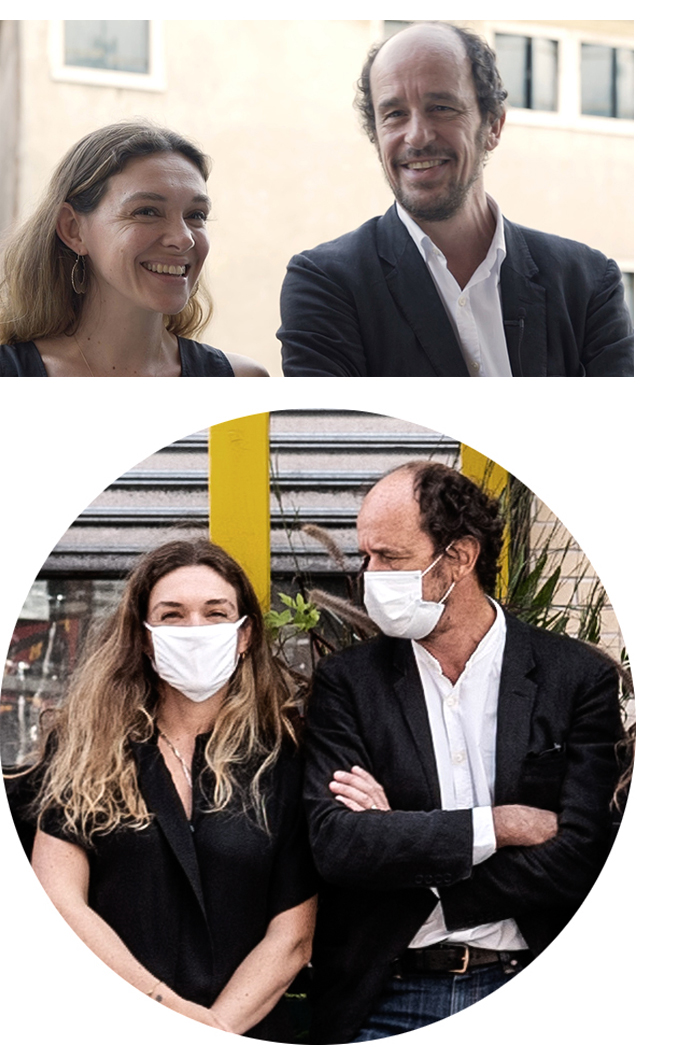 We are a New York-based architectural design studio working across different scales and typologies, both in the private and public realm.  As a team, our desire is to generate a detailed and thorough design that engages our clients in a simple, direct, and joyful manner.  Our non-hierarchical approach to design enables us to create architecture free of stylistic limitations that welcome and respond to our client’s needs.  The office’s reputation for simplicity and clarity of design strengthens with every project researched and completed, as we believe this to be the foundation of a solid and timeless environment.

Our firm has the resources and technology necessary to execute all phases of the architectural process, from schematic design through construction administration.  Careful dedication to all of these phases enables the firm to develop its client’s architectural needs while adhering firmly to budget and time constraints.

S4A was founded by Michele Busiri Vici and was joined by Clementina Ruggieri in 2014.  Together they share an academic background from both the US and Europe and more than 20 years of professional experience in the United States. S4A was recently awarded 1st Prize for the competition “New Auditorium at the Riga Exhibition Center”, Latvia.

S4A is excited to have received WBE Certification in 2017.

Michele Busiri-Vici, principal and founder of Space4Architecture, has more than 20 years of experience in Architecture.
He received his Master of Architecture from La Sapienza University in Rome in 1995, graduating under the instruction of the late professor Luigi Pellegrin.
He moved to the United States in 1995.
Michele founded Space4 Architecture in 1999 in New York and has since been the lead designer on all the firm’s projects.
Michele has worked on a variety of projects from large scale hospitality and residential buildings, to houses, interiors, and custom furniture.
Michele has recently completed teaching Design Studio at Pratt Institute, GAUD, and has previously taught Integrated Design at Columbia University in New York. He is a frequent visiting critic at the Pratt Institute, Columbia University, Parsons, and the Rhode Island School of Design.